Bandersnatch
Bandersnatch is the 2018 Black Mirror holiday special. It was written by Charlie Brooker and released on December 28, 2018.

In 1984, the young programmer Stefan Butler begins to question reality as he adapts a sprawling fantasy novel into a video game and soon faces a mind-mangling challenge.

The episode is a choose-your-own-adventure for us, the viewers. All of your choices lead to different consequences. There are many soft endings that lead you back to make a different choice. Additionally there are multiple final endings as well.

As is to be expected from an episode like Bandersnatch, there are many different choices to be made by the viewer leading to several endings. Although some of the choices (like what music to listen to or what cereal to eat) are inconsequential and will have little to no effect on the overall plot, others will lead the story on a completely different path. While some endings are 'soft' and will simply loop back to an earlier point in the story, others are considered 'hard' endings, although the viewer will be invited to go back and make different choices to affect what happens.

There seems to be a notable connection between the level of violence and the success of the game in the media.

These choices will greatly influence what will happen in the episode.

Choosing either of these options will not largely impact the final ending. 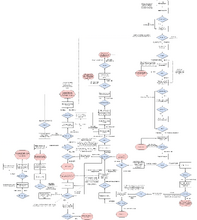 A complete flowchart of all scenes and transitions generated from the official Netflix data is available here. 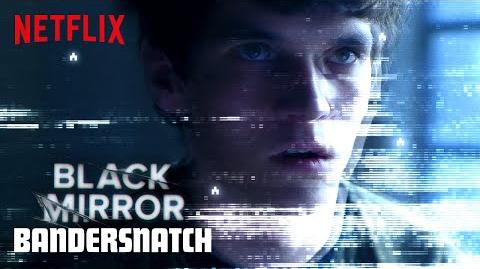 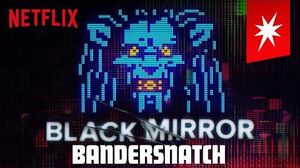