Co-creator Annabel Jones disclosed the following information about the episode: "Crocodile is a beautiful, more personal study. It’s set in Iceland which introduced a totally new palette – one of the privileges of doing Black Mirror is the opportunity to create different worlds and moods and tones. It’s a film set in the near future where your memories are no longer private so they can be dredged – sometimes in helpful ways. It’s very different to [season one episode] ‘The Entire History of You’ in that they’re not accurate – they’re memories rather than recordings. We follow Andrea Riseborough, a woman trying to solve a dilemma…" 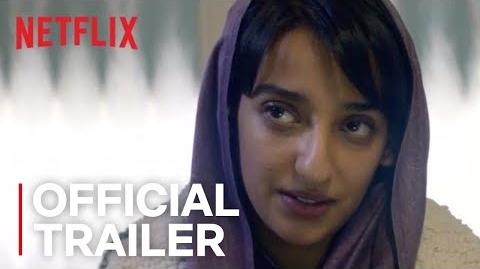